Will Adams, then Development Director of the Joint Venture between regeneration specialists Inpartnership Group and Development Company City Spirit, was responsible for the overall development management of the first two phases
(£54m) comprising 177 houses and flats in the first phase and an innovative ‘house swap’ second phase using volumetric building techniques.

It took the Best Family Home and Best Overall Development at the MEN awards 2007 and was described by Grand Designs presenter Kevin McCloud as “the best of the best” as he presented the awards. The scheme boasts a number of
pioneering initiatives such as parking spaces under gardens, a road scheme designed to remove traffic from 50% of the streets to allow children to play outside in safety and yet in view of their homes as well as state of the art heating solutions.

The second phase of houses were substantially assembled off site allowing an entire street to be erected in 21 days! The factory environment ensured the highest level of finishes whilst cleaver design demonstrated it was possible to create a bespoke aesthetic through prefabrication. 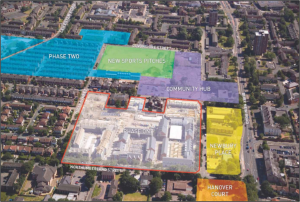 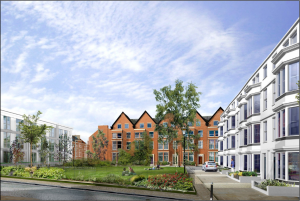 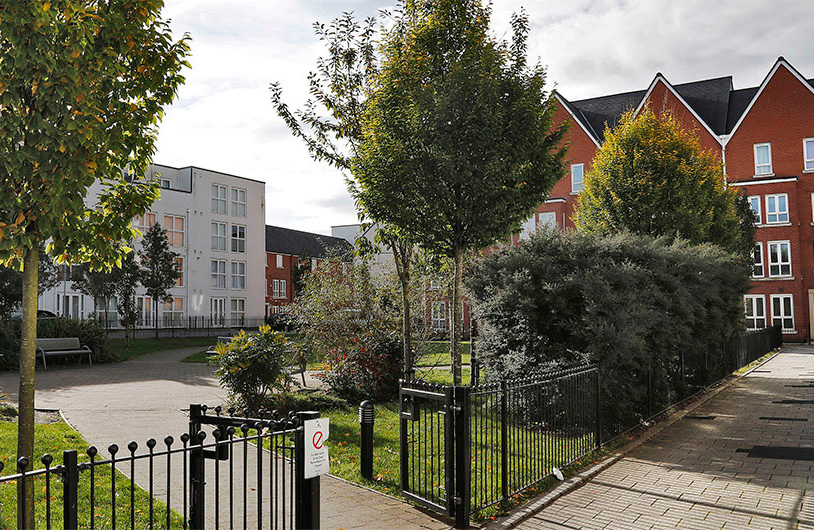