RUNNING down a series of 9 Locks along the Birmingham and Fazeley Canal in central Birmingham, Islington Gates comprised a £25 million mixed-use scheme comprising 141 apartments as well as offices and restaurants at ground floor level.

Will took overall responsibility for delivering this project having been intrinsically involved with the initial acquisition and funding negotiations from the outset.

The development itself presented a number of significant construction challenges not least having to be built on stilts in the canal whilst it remained operational!

The building arranged in 4 blocks was 250 metres long and just 8-10 metres wide and pushed the boundary of brown field regeneration and the extraction of value out of air rights in Urban environments.

Working in partnership with Birmingham City Council, British Waterways and the Royal Bank of Scotland the scheme was delivered through a complex land swap arrangement and included a public canal side plaza and a striking new public pedestrian bridge enhancing the linkages to Brindleyplace, Broad Street, NIA and the Jewellery Quarter in the city. 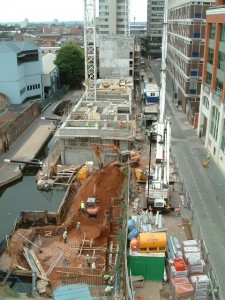 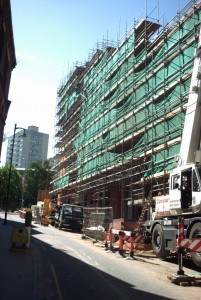 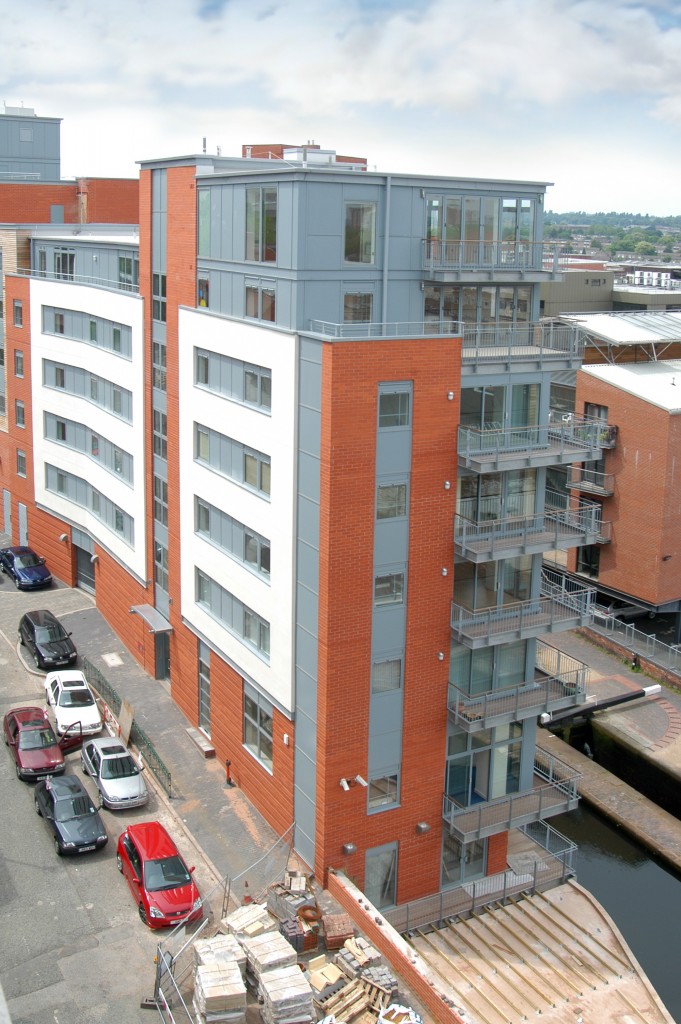